Loire Valley - chateaus, gardens and history all together

Home > Blog > Loire Valley – Chateaus, Gardens and History all Together

The Loire Valley is a remarkable place with outstanding view. Built between the 10th and 15th Century, the chateaus were the favorite place of kings and nobles from those times.

Listed as a UNESCO World Heritage site since 2000 due to the exceptional cultural landscape, the Loire Valley is a place of great beauty but also for the historical moments that happened in there. 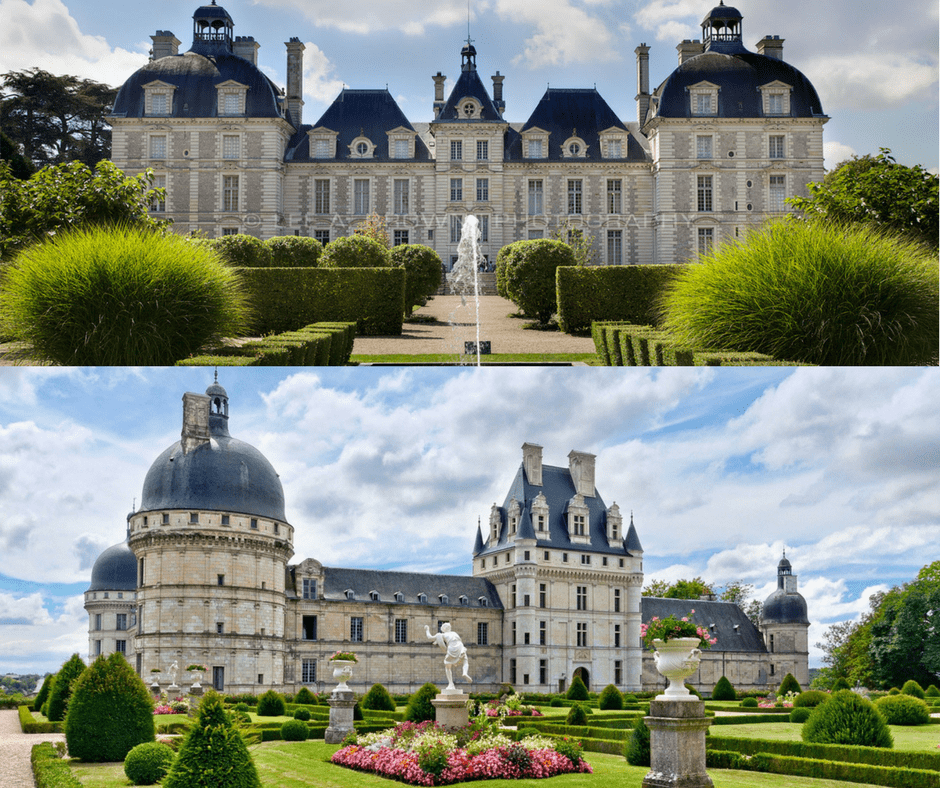 A big number of the chateaus that belonged to Kings Francis I and his son Henry II. They built luxurious castles with stunning gardens as their country houses for hunting or even to give amazing parties.  For that reason is easy to find traces of the French royalty in many of the chateaus in the Loire Valley. Nowadays, the Loire Valley is a collection of architecture treasures of the renascence.

It was in The Loire Valley that many battles were fought between England and France; it was here that Joan of Arc fought and won an important battle for the French people.

The Loire Valley is a place full of history and castles. It is one of the places with the biggest number of chateaus in Europe. Seriously, there are more than 50 chateaus only in Loire Valley.

Some of them belonged to kings and others nobles, others there are still families living in there. To help you choose which chateaus you should visit, here`s a list of the best chateaus in Loire Valley and also open to visits:

Blois is one of the finest chateaus. A place that descends many kings and it served as a second capital for France during the 16th century.

With medieval streets and the charming chateau of Blois, a place with 4 wings , each one built and representing the time of construction: medieval, gothic, renaissance and neo-classical.

Chambord  is the biggest chateau of Loire. It was built in 1519 as a hunting base for the king. Many parts of the chateaus is adorn by the royal monogram. Some people say that the chateau stairway was built by Leonardo Da Vinci, although nobody can prove it. 400 rooms, 365 fireplaces and 84 staircases.

Cheverny  was built between 1625 to 1634, the chateau remains the same and in the same family who built it and keeps the history of this family.

Built in 15th century,   château Chaumond was built by Louis XI. Later on was bought by the queen Catherine de Médici and later on by the king mistress. The chateau has 3 sides surrounding the courtyard. During the summertime the chateau gives a big festival in one of the most visited garden in France.

CâteauChenonceau is a fairy tale chateau. Placed into pillar above the river Cher, with outrages salons and impressive rooms, every corner in Chenonceau you can find a trace of the queen or one of the king mistress. The gardens design by the choices of Catherine de Médici and Diane de Poitiers, form a perfect framework to the castle, the two most famous owners of the place.

The Château d’Azay-le-Rideau was built on an island in the Indre River during the reign of Francis I. A subtle blend of French tradition and innovative Italian decor, it is an icon of the new art of building in the Loire Valley in the 16th century. Its successive owners have helped to make it the most architecturally harmonious treasure in the Loire Valley. In 1905, the Château d’Azay-le-Rideau came under State ownership.

A major restoration project was undertaken by the Centre des Monuments Nationaux in 2015. This restoration will fully restore the slate roofing and repair the remarkable early 16th century framework. 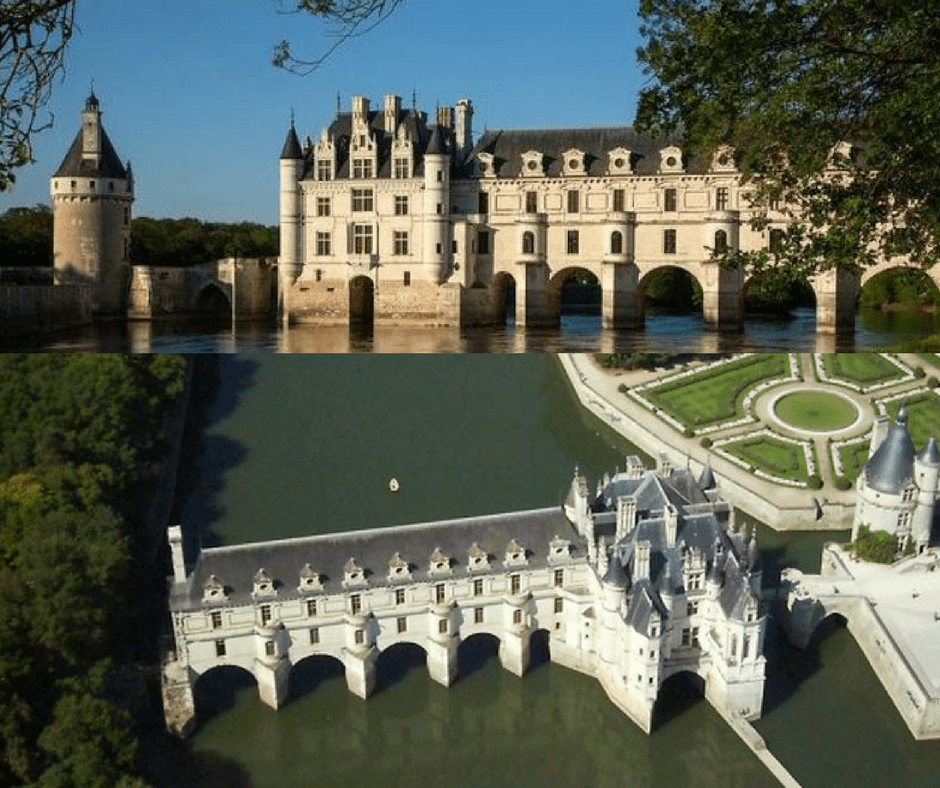 The history of this chateau is quite different from the others. Instead of kings, this chateau has an important history during Napoleon times: the chateau was owned by Charles Maurice de Talleyrand – Napoleon`s foreign minister. Napoleon himself insisted with his minister to buy the chateau as a place to host important visitors.

The whole chateau still remains the old furnished from Louis XVI times and, believe it or not, the kitchen remains the same! Is in Valençay is the chateau for you who want to know how was living in the old times.

The place of many kings lived during their childhood; Château Amboise is full of royalty history. King Charles VIII built the towers and many other changes that chateau and made it ready for the royalty. It was here that Mary Stuart (queen of Scotland) lived her childhood with her husband Francis, the King of France.

Renovated with remarkable traces of the renaissance, influence of the Italians brought by Catherine de Medici, who lived and raised her children in Amboise, you can still find the antique wood furniture, wall tapestry and paintings in this chateau.

Another reason to visit Amboise during your visit in Loire Valley: the painter and inventor Leonardo Da Vinci is buried here.