Hiking in Bulgaria: Personal travel blog of my recent trip there

There aren’t many places left in Europe I haven’t set my footprint on. But this one is different, perhaps more personal. Hiking in Bulgaria. I have always wanted to travel around Bulgaria ever since I learnt of my roots. The Republic of Bulgaria is where my great grandparents originally comes from and where my grandmother spent most of her childhood in. It is a beautiful south-eastern country in Europe, bordering with many nations along with the Black Sea. I have done a fair bit of research before this trip, skipping with excitement like the little me when she listened to her grandmother, Maggie’s stories many years ago.

I did go to Sofia, the capital of Bulgaria with my family before. Unfortunately, I was young and remember little to nothing. I do know of one legend though. The legend tells of the last country to be created. The gods had created all but one country and to fix their negligence, they put every beauty around the globe together and crafted Bulgaria carefully. Therefore, you can find all sorts of fascinations here. So, I signed up for this seven day trip and started my journey of exploring the mountainous part of the last country on earth. Hiking in Bulgaria – what an adventure! 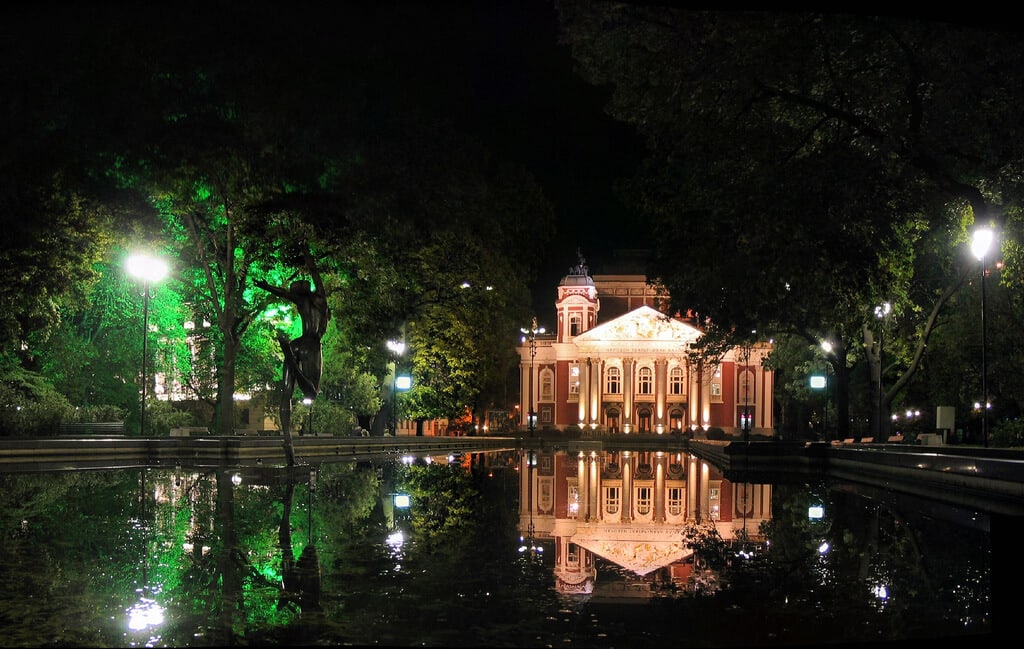 My flight arrived in Sofia on the 24th of June in the early afternoon. After getting to our hotel with few others, I knew it was my chance to look around the area. It was indeed a beautiful city, filled with ancient buildings. There were also plenty of restaurants and shops nearby. It was a good way to prepare myself before the hike. Then the next day, without a delay, we went to Brovets, the oldest mountain resort in Bulgaria just south of Sofia. At this point, I knew this was very real and I was filled with anticipation. 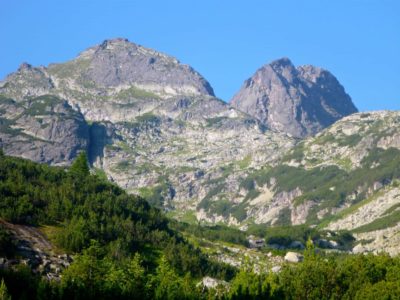 The cablecar took us to the Yastrebitz from where we would climb up to the highest peak of the Rila mountain range, led by our guide. The trek was pleasant enough, although some parts were steep and rocky as you would expect. There were some huts that were selling food and some essentials. Along the way I made a lot of friends.

The view along the way is nothing short of miracle and after more than three hours, we were at the summit, Musala. When I realized that I was standing almost 3000m above sea level, it felt like I owned the entire world, at least until a bird flew above us. At that moment, the power of these grand mountains must have washed over my human ego and I was suddenly this tiny organism, simple part of grand nature. I could see the other mountains and gorges stretching far beyond. It was breath-taking. 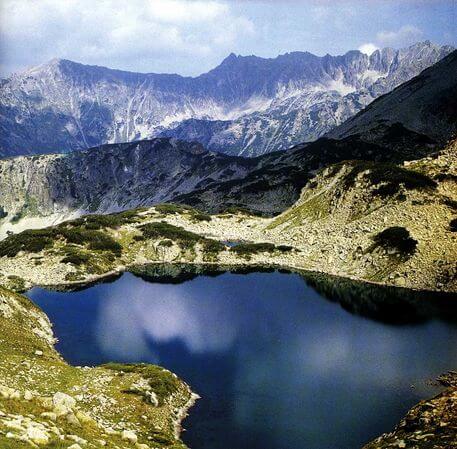 Lakes and the scenery

The following days were just as amazing. We came across various lakes and rivers. Prekorechki Lakes, Ribno Lake and Rila lakes were highlights of the trip. Some were enclosed within high ranges, like drops of heaven mirroring itself. The trek along the rivers was very doable even for not so experienced hikers. The walk to the lakes took different hours and even days by hiking in Bulgaria. I didn’t know much about flowers or birds myself, but we came across various different vegetation and animal life and the guide had plenty to say about them. Sleeping in huts only added authenticity to the mountain trip that many found it rather enjoyable. One of our travel companions was a musician and sang few songs while we ate and chatted. It was these moments that truly made this trip one of the most memorable one. If you don’t believe me, come and look at the Bulgarian night sky.

Monastery of Saint Ivan of Rila 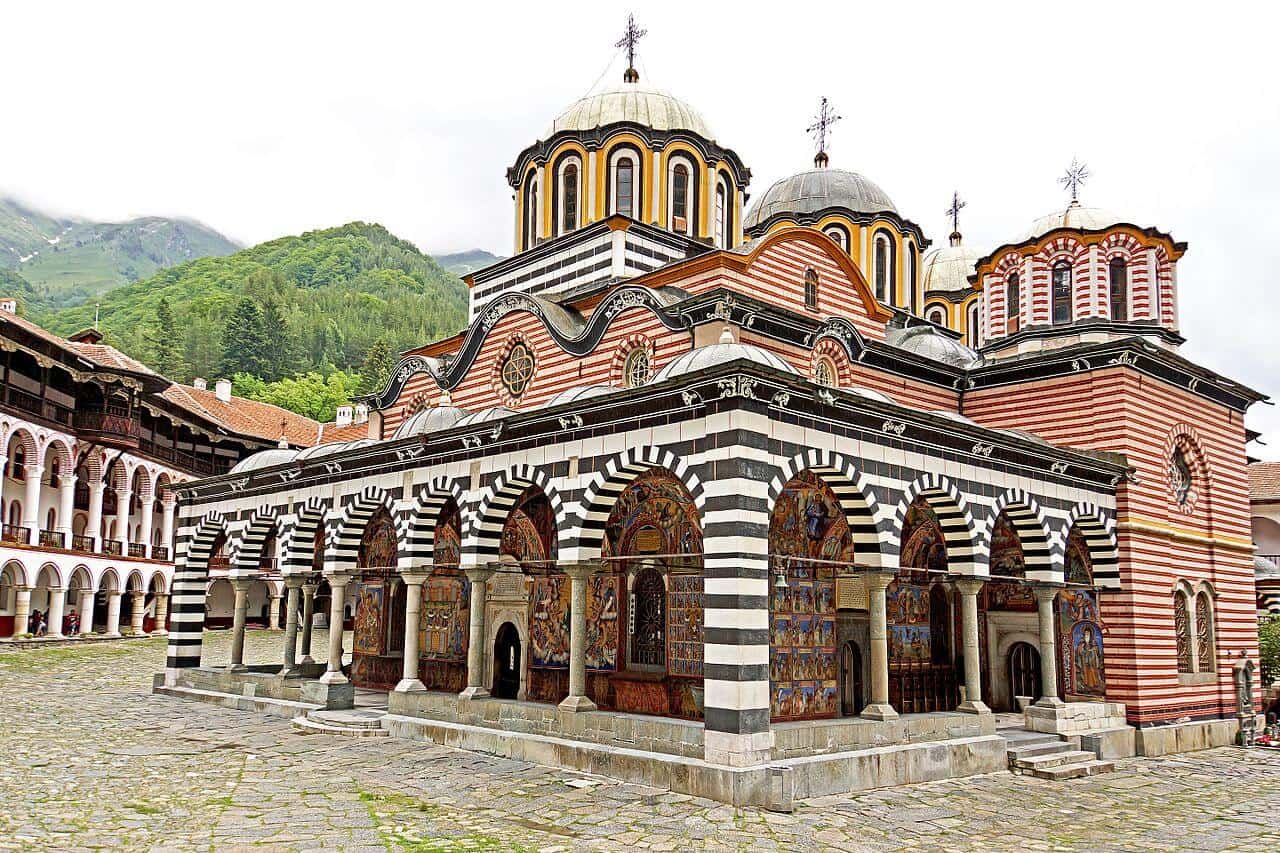 We went to one of the most famous Orthodox monastery in Bulgaria. This monastery that stays at 1147 altitude is one of the 9 UNESCO world heritages. The monastery was first built by Saint Rila’s students who wanted to learn from the wise hermit living in a cave.
When we got there, it was buzzing with tourists. The building was very colourful, not like the ones I was used to. It has three alters, five domes, three chapels and occupies an area of 8800m2. One of the many treasures it contains is the library. It has mostly some centuries old manuscripts and books that are invaluable.
At the side, there are also cells, kitchens and chapels to house the monks. All the buildings of Rila monastery are decorated with scenes from the Bible. And it is all around a great destination for both the religious and the photography enthusiasts alike. 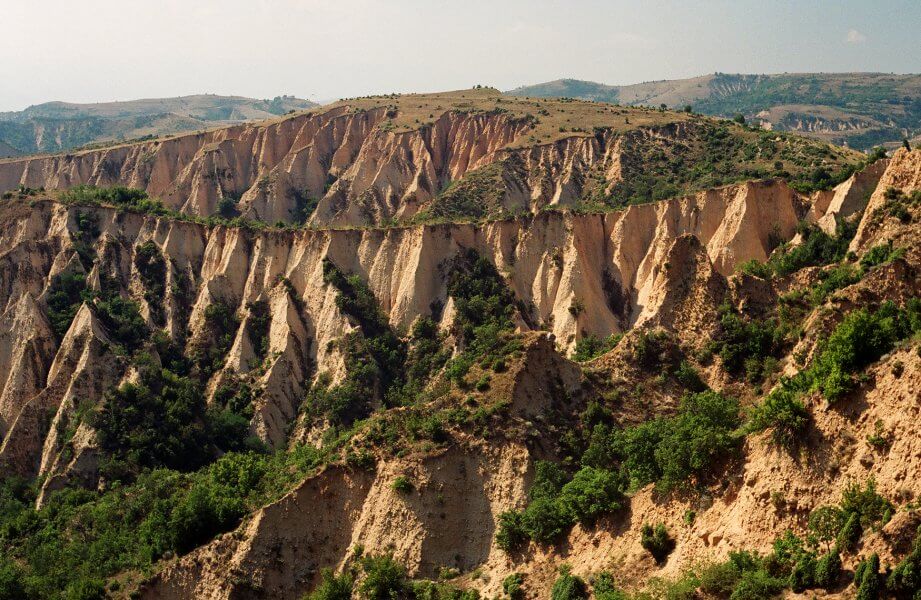 We had been hiking in Bulgaria for 5 days and were still excited as ever on the 6th day. At the end of the day, hiking was what we came here to do. We must have spent 6 or more hours on the back of Mount Vihren. I got to admit that it got difficult at times. But, these peaceful; yet all powerful mountain ranges are going to be etched in my memory. So it is all worth it.

It was already time to go on the eighth day and we got lift to the airport quite early in the morning. Compared to a week ago, I now had done a challenging trek in a place I had always dreamed of going to. I left knowing full well I will be back here again.

Travel marketing executive, originally from Tipperary (as the song goes, it’s a long way to Tipperary). Enjoys photography and hiking around the world, visited 5 of the 7 continents. Plans to visit Antarctica very soon.